Bojangles at UNC Basketball an Exploration of Longevity - Trak Software 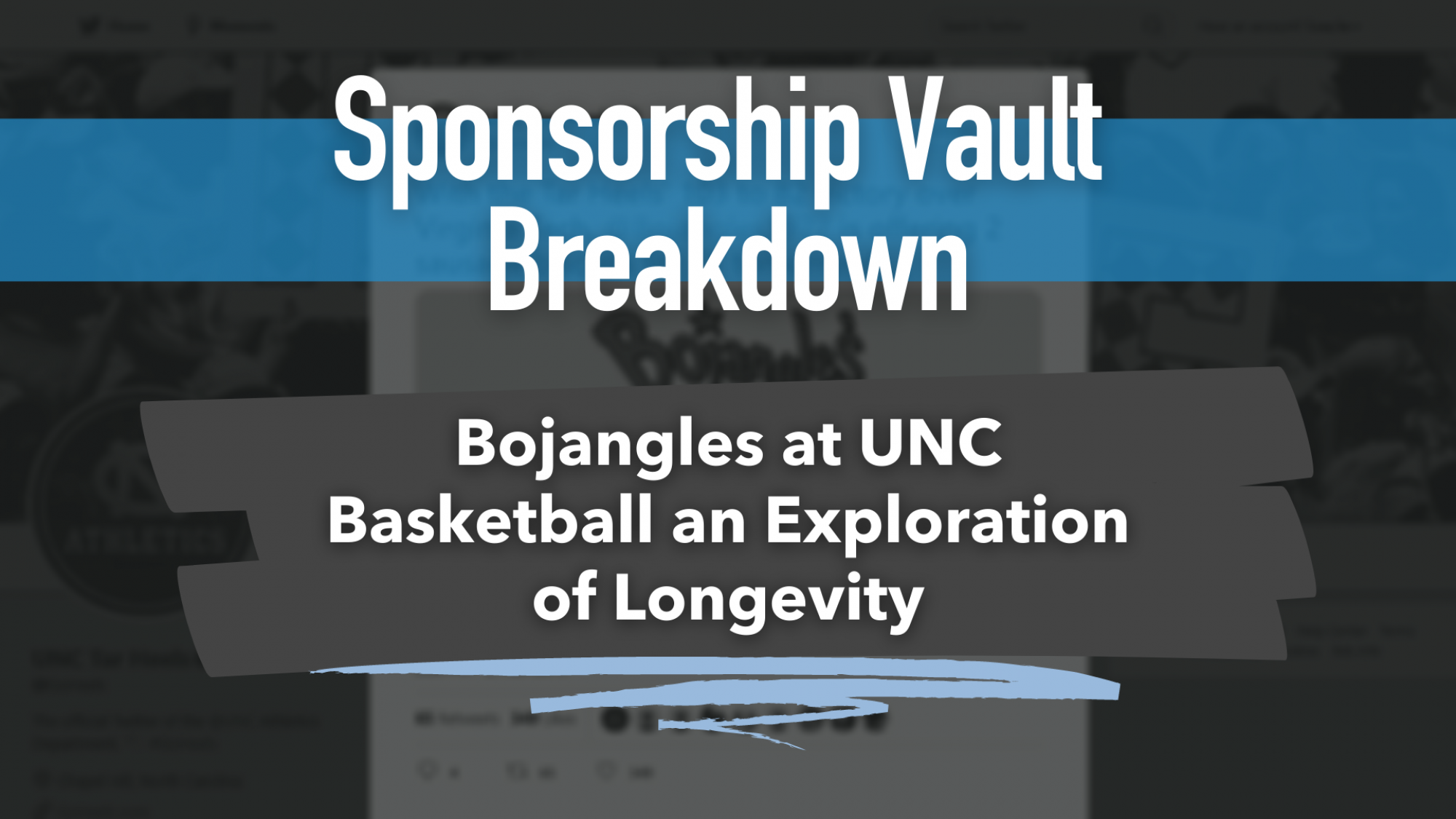 Bojangles at UNC Basketball an Exploration of Longevity

There are 3 small details of this extremely successful partnership that make it a success for both the University of North Carolina Basketball and Bojangles.

If you're looking to build the next partnership tactic that will last for years (like this one), take notes from this great example.

There is no intricacy to the promotion that fans have to question. It is easy to understand, easy to communicate and does not require a great deal of execution on the part of the client (Bojangles). The promotion has been so simple that Bojangles does not use much of their partnership inventory to promote it at this point. The fan base understands it and students literally explain it to incoming freshmen, so the fans promote it for Bojangles.

The Tar Heels are well known for an uptempo style of play and, on average, score in the mid-80s most years. Based on these offensive tendencies, crossing that century mark is a possibility in every game and happened six times in 2018-19 alone. If they were a grind-it-out defensive team, this promotion would make no sense and would not have any connection with the fan base. Every fan knows, though, that Roy Williams wants his team to score 100 every game if possible, so the promotion aligns seamlessly with the identity of the team. This is a simple detail, but one that could go overlooked when designing a promotion. Not all promotions fit every property.

As simple as it is, Bojangles’ bright yellow and red color scheme is unmistakable against a light blue backdrop. So, any time they show up on signage, product placement, social media, etc. they do not blend in. The sponsorship world can be a crowded one and if you are not careful, a partnership can get lost in the shuffle.

Check out the great imagery 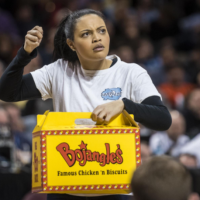 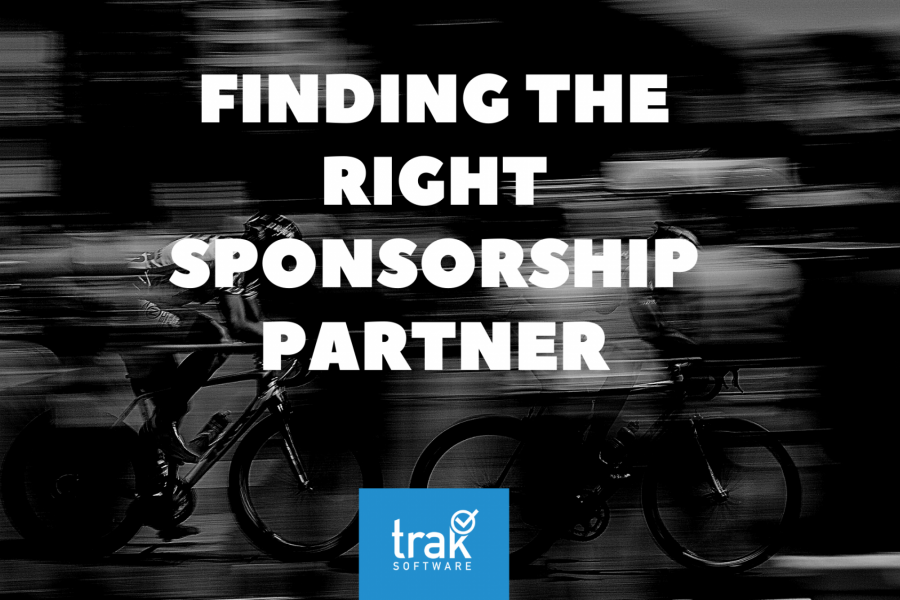 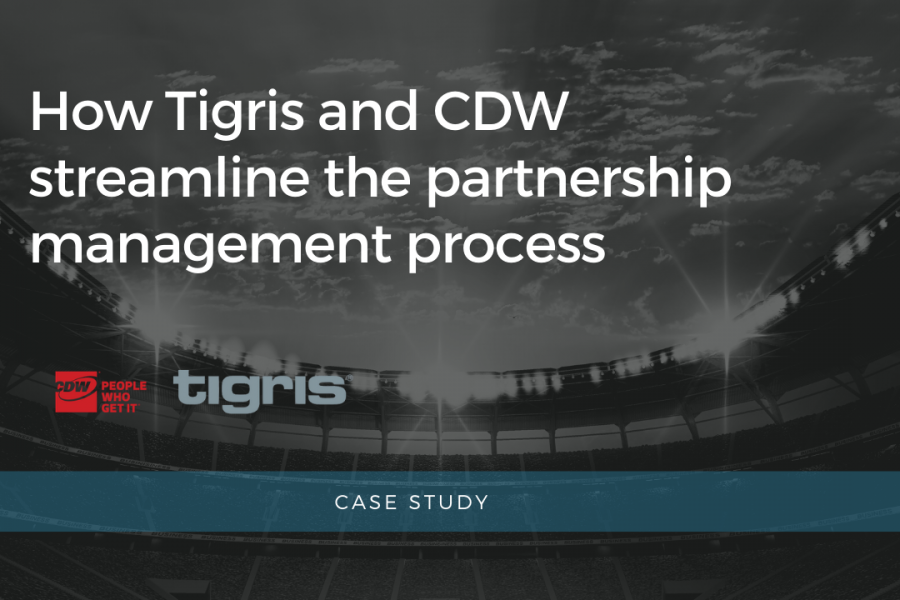 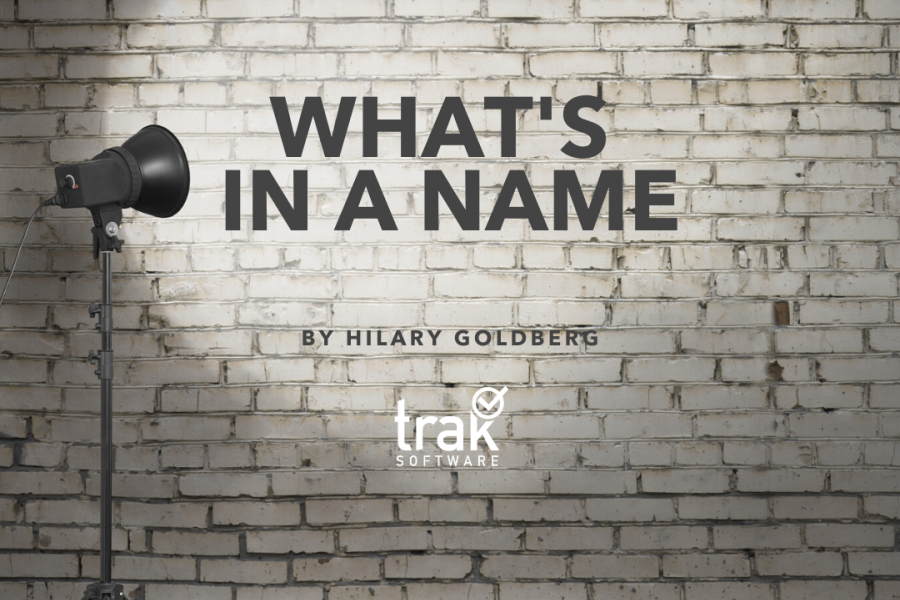