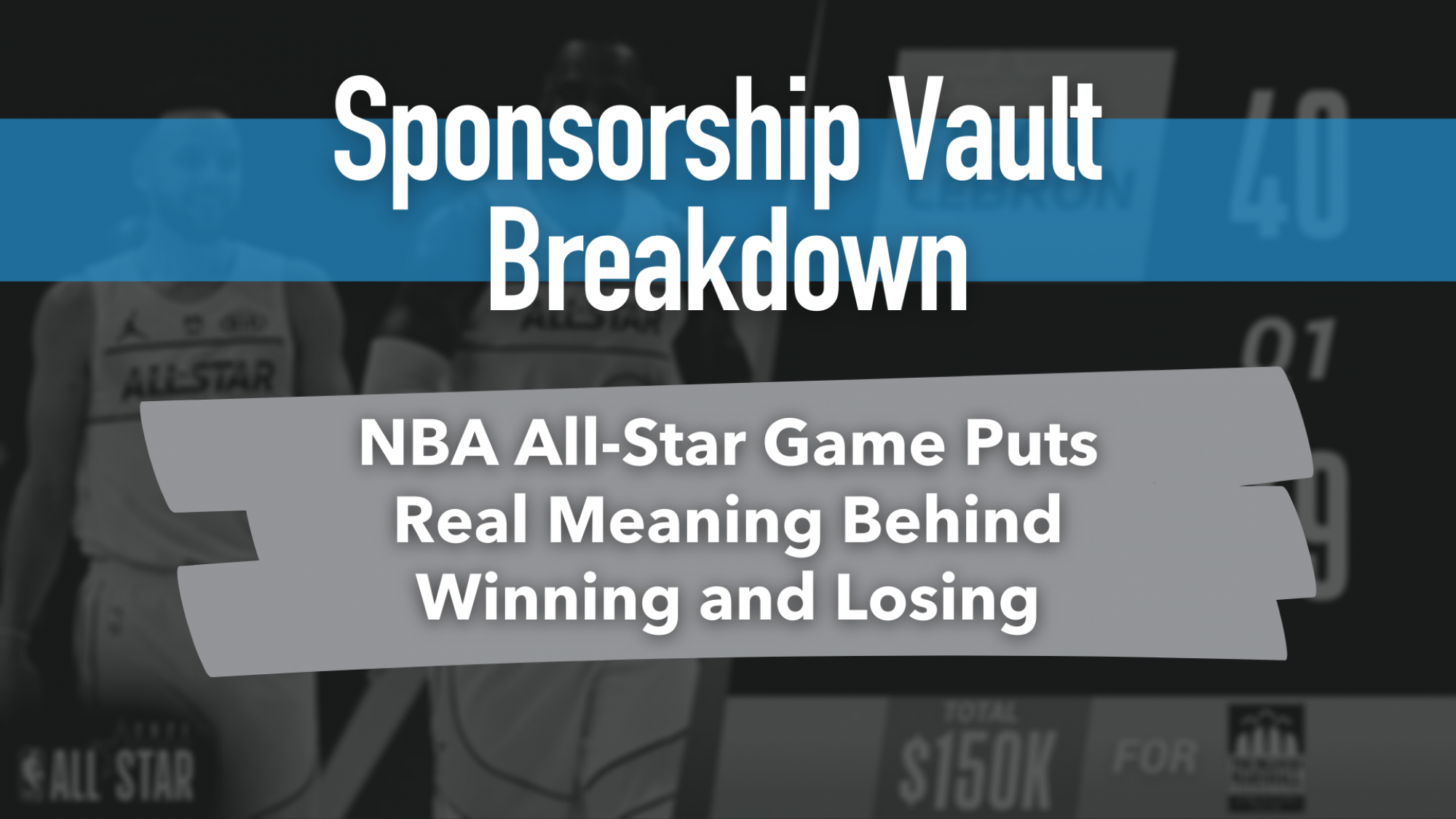 The NBA All-Star Game has long been criticized, and rightly so, for becoming a glorified pick up game with no defense and very little real competition. Fans have been clamoring to see these elite players actually playing for something they care about and the NBA answered this year, with a very timely initiative - each team selected an organization to support around equal opportunity for minorities. Other organizations benefited throughout the weekend and some of the NBA's title sponsors helped fund the gifts, but the organizations selected by the two teams were the Thurgood Marshall College Fund and the United Negro College Fund. You can read more HERE.

1) With the strife around our country over the last year, the NBA is putting its money where its mouth is here.

2) From our perspective, this is a subtle way for some of the NBA's key partners to make a real impact and stand with the causes (going much deeper than just trying to sell product). Among others, AT&T, MTN DEW, State Farm and Taco Bell participated.

3) It is rare that beyond direct endorsements, you get much engagement from players in league or team based partnerships. This was a creative way to get player buy-in, which makes the impact of this initiative infinitely more impactful. 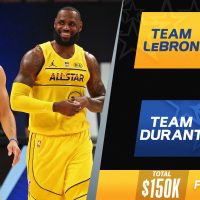 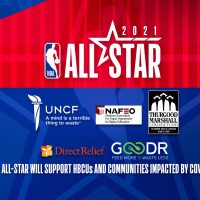 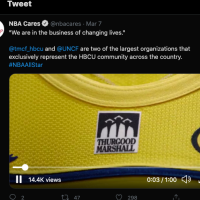 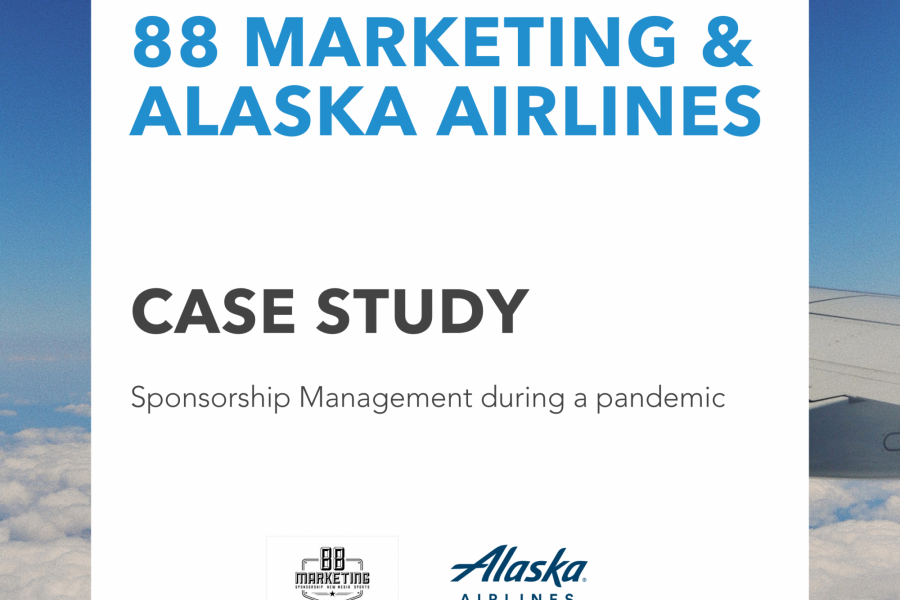 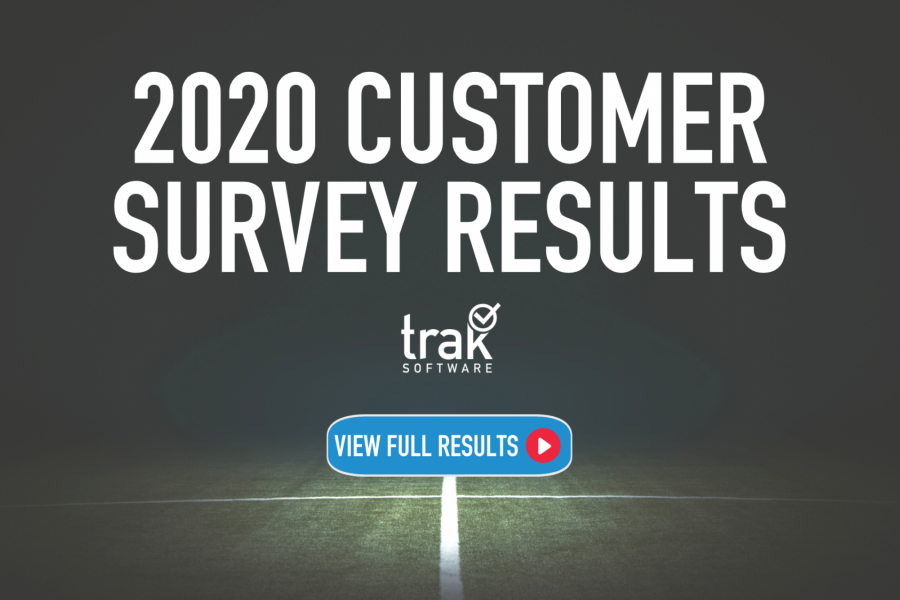