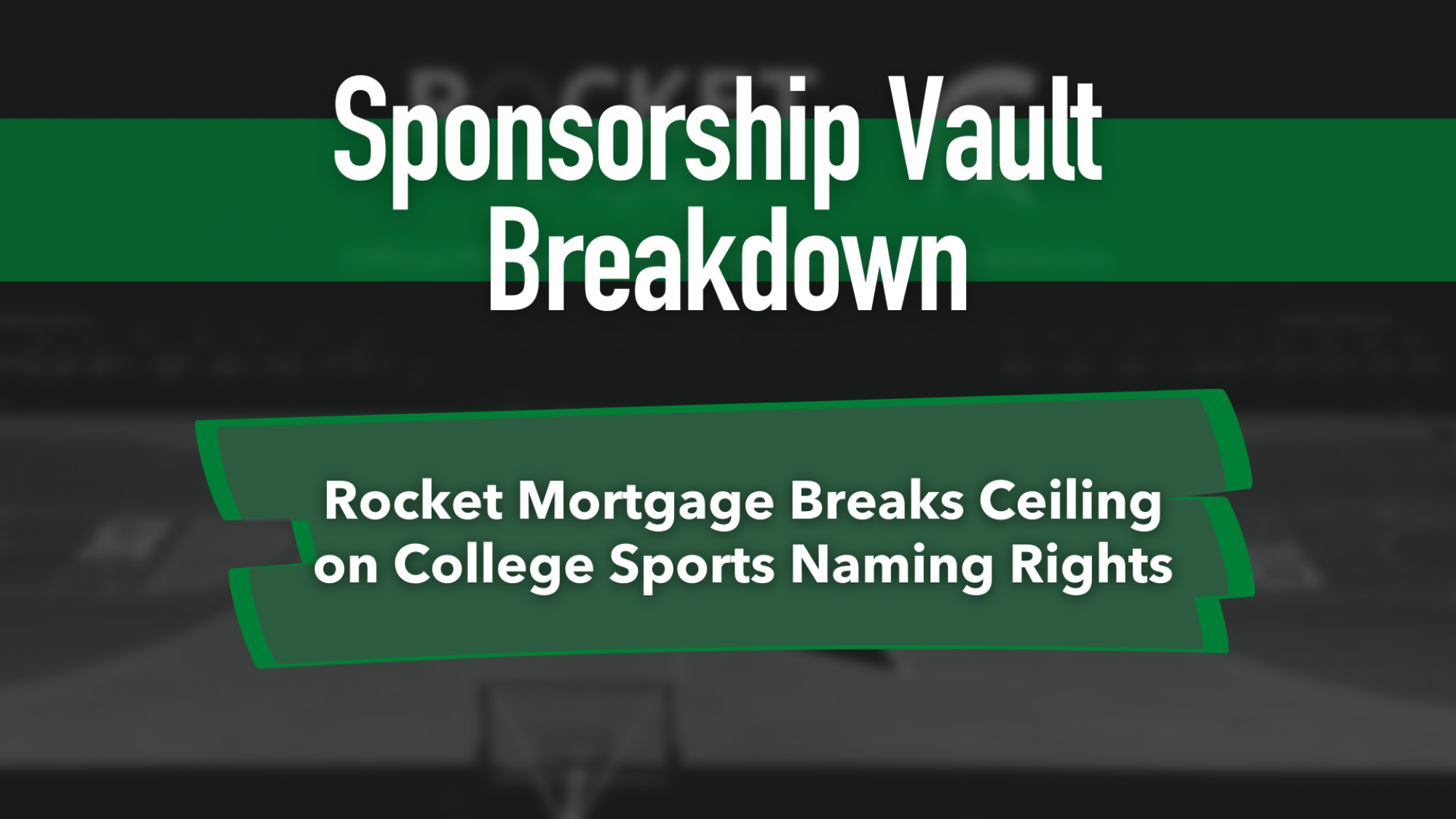 On the heels of our recent post on the coming Name, Image, Likeness legislation, we thought it would be fitting to highlight a groundbreaking partnership on college basketball's biggest stage. Rocket Mortgage has become the presenting sponsor of Michigan State Men's Basketball. While the school maintains that this is not a first of its kind partnership, the way it is being positioned, it certainly is - especially at the sport's highest level.

1) By being the first to market, good or bad, Rocket Mortgage is going to get a ton of exposure next season as the partnership is analyzed. That, at its core, is a good thing.

2) We will be curious to track how creative the partnership gets in terms of activation. As of now, it appears to be heavily branding, and while creative bench/clipboard/headset branding is better than static signage, if they can find additional creative ties to the programs and fanbase, that could take this partnership over the top.

3) This will certainly be controversial. Fans that oppose NIL and the commercialization of college athletics will be turned off by this. However, whether you are in favor or not, the ship is not turning around, so it may just be time to get on board. 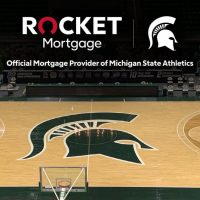 Join hundreds of subscribers and receive Sponsorship Ideas directly from us, in one weekly email 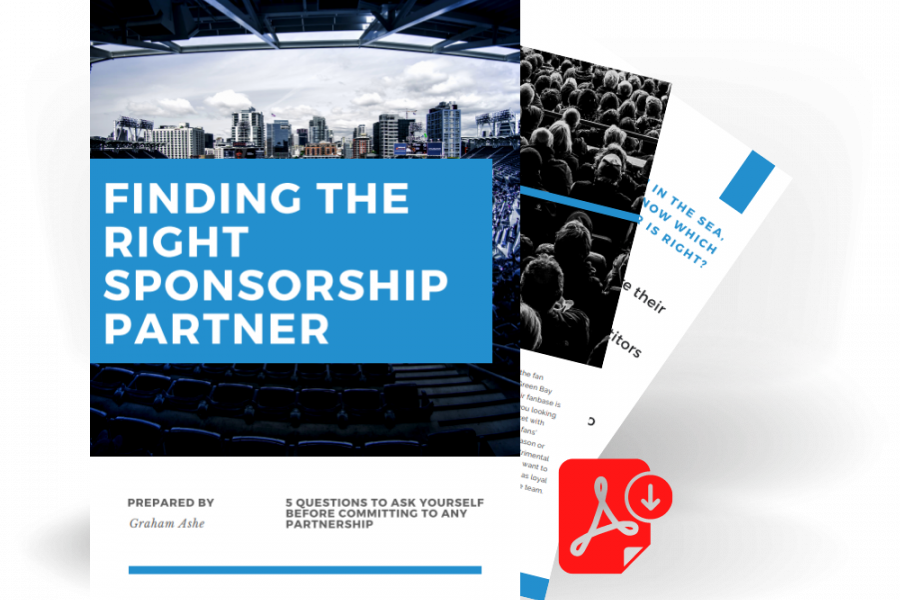 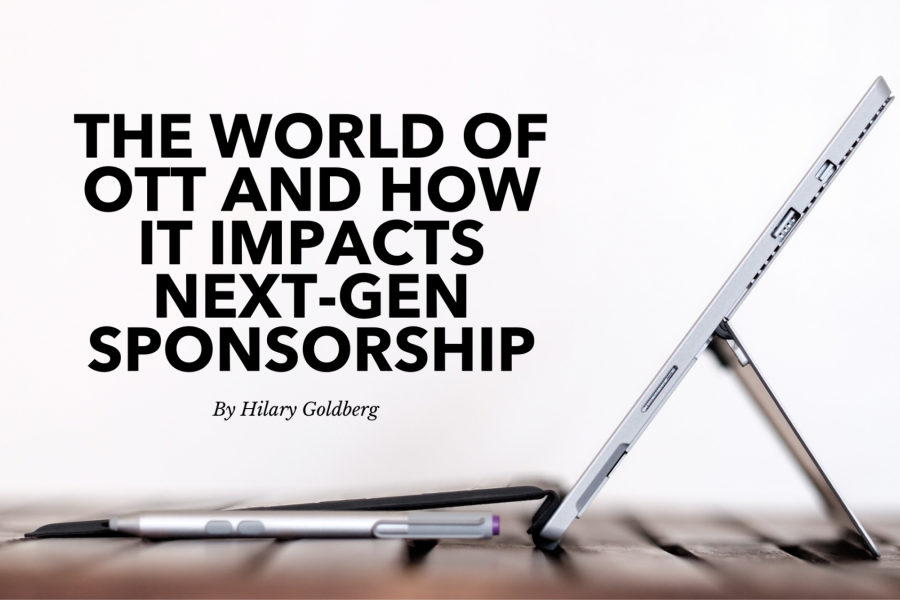 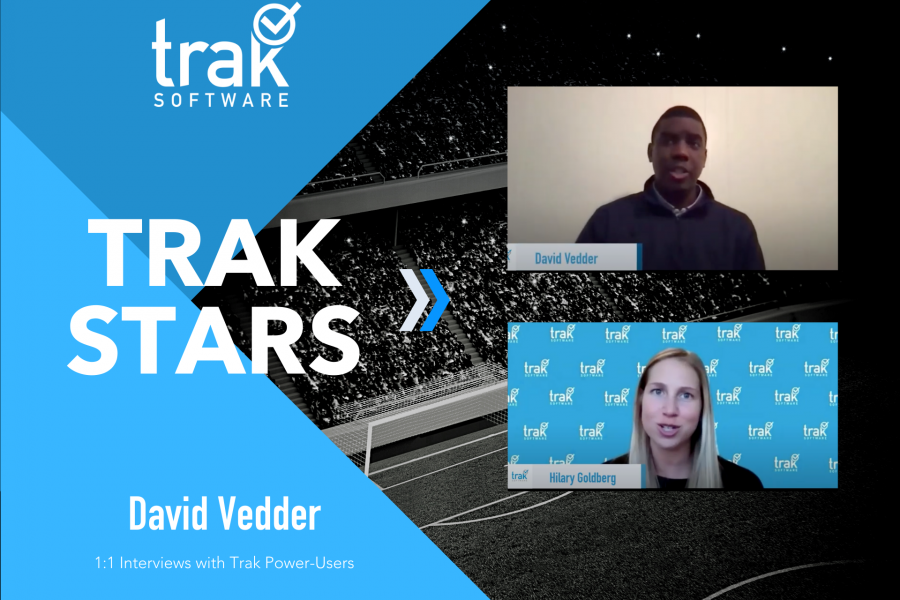