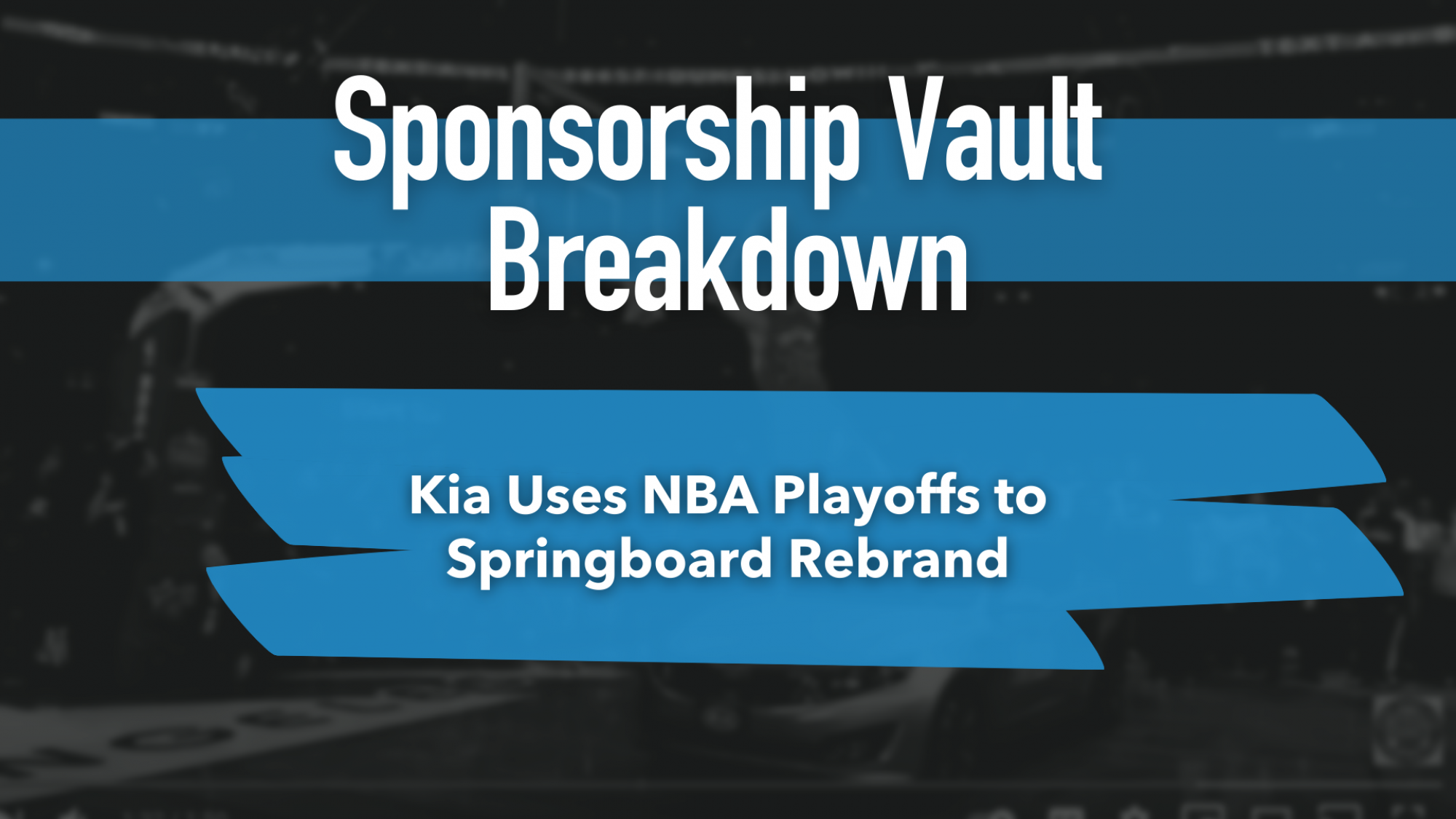 South Korean auto giant Kia has been a very visible brand in the NBA for years (remember this?).

Recently, though, the recognizable oval logo has been scrapped in favor of a more modern italicized script and Kia is has utilized the NBA playoffs as a launching pad to let its customers know.

Kia typically has consistent TV visible signage in arenas and integration into the league-wide television broadcast, so the new logo has gotten plenty of exposure over the last few weeks.

They even sponsor the MVP award, so they were able to utilize the social media announcements (Jokic won) to get fans used to the new logo.

1) There are very few more visible platforms right now than the NBA Playoffs and with Kia having invested so much in targeting that fan base, it only makes sense for them to make this change when their target market is most engaged.

2) Very few times do we endorse so much signage and pure branding in a partnership, but during a re-brand like this (especially one that might take a little getting used to), the use of these assets is wise.

3) Re-brands do not come without hiccups and there was one major gaffe in a first round series. Kia has permanent court logo exposure with several playoff teams, including the Heat. During the midst of the turnover, presumably there was not enough time to update the court logo, so as you can see below, they literally had the old logo and new logo side by side during the game when the courtside scorers table signage was on. 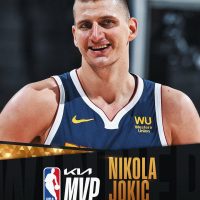 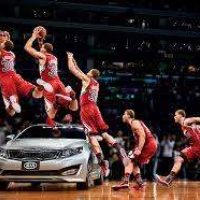 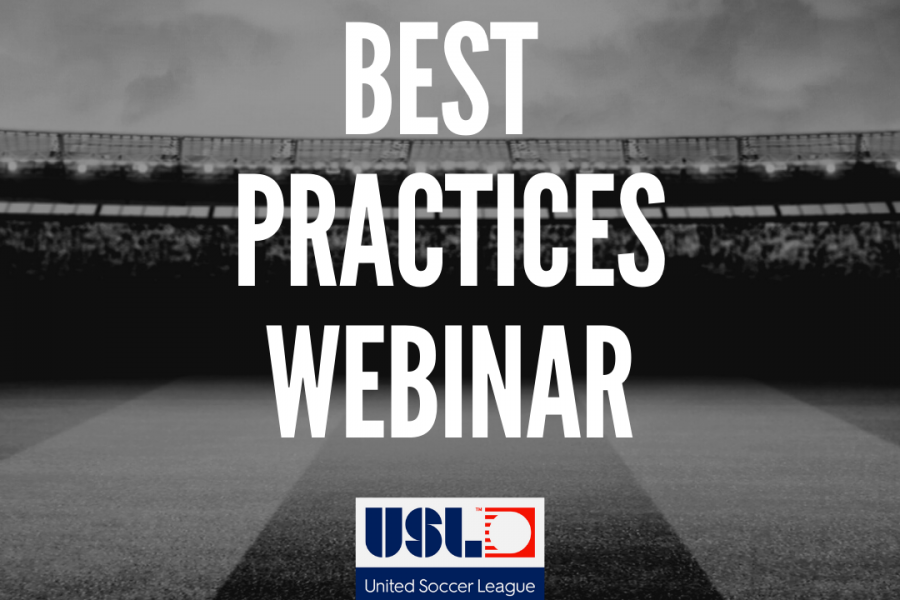 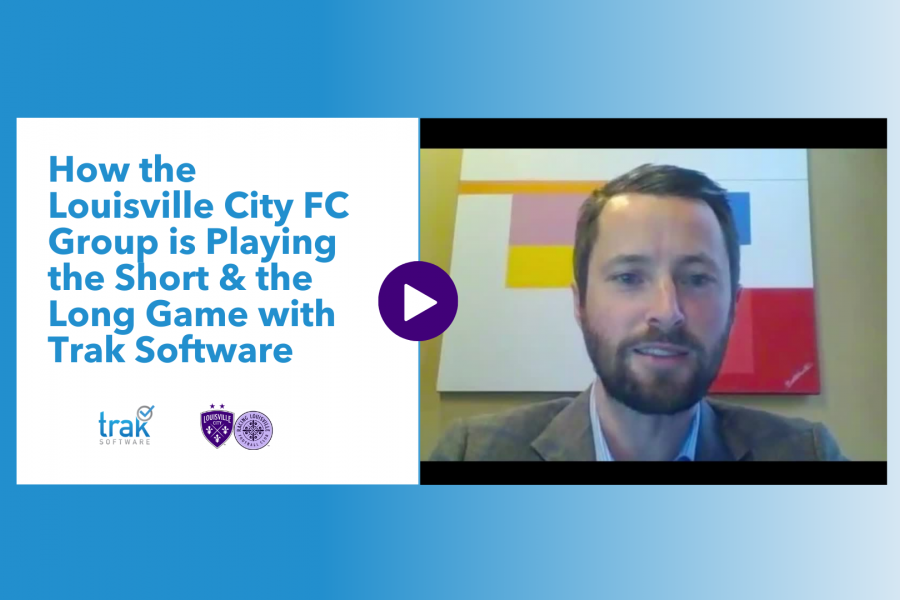 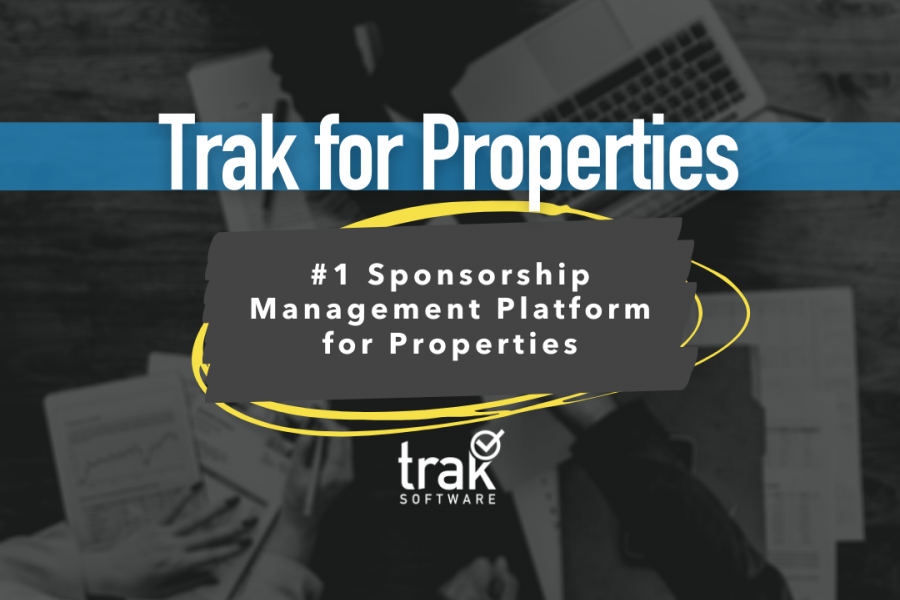