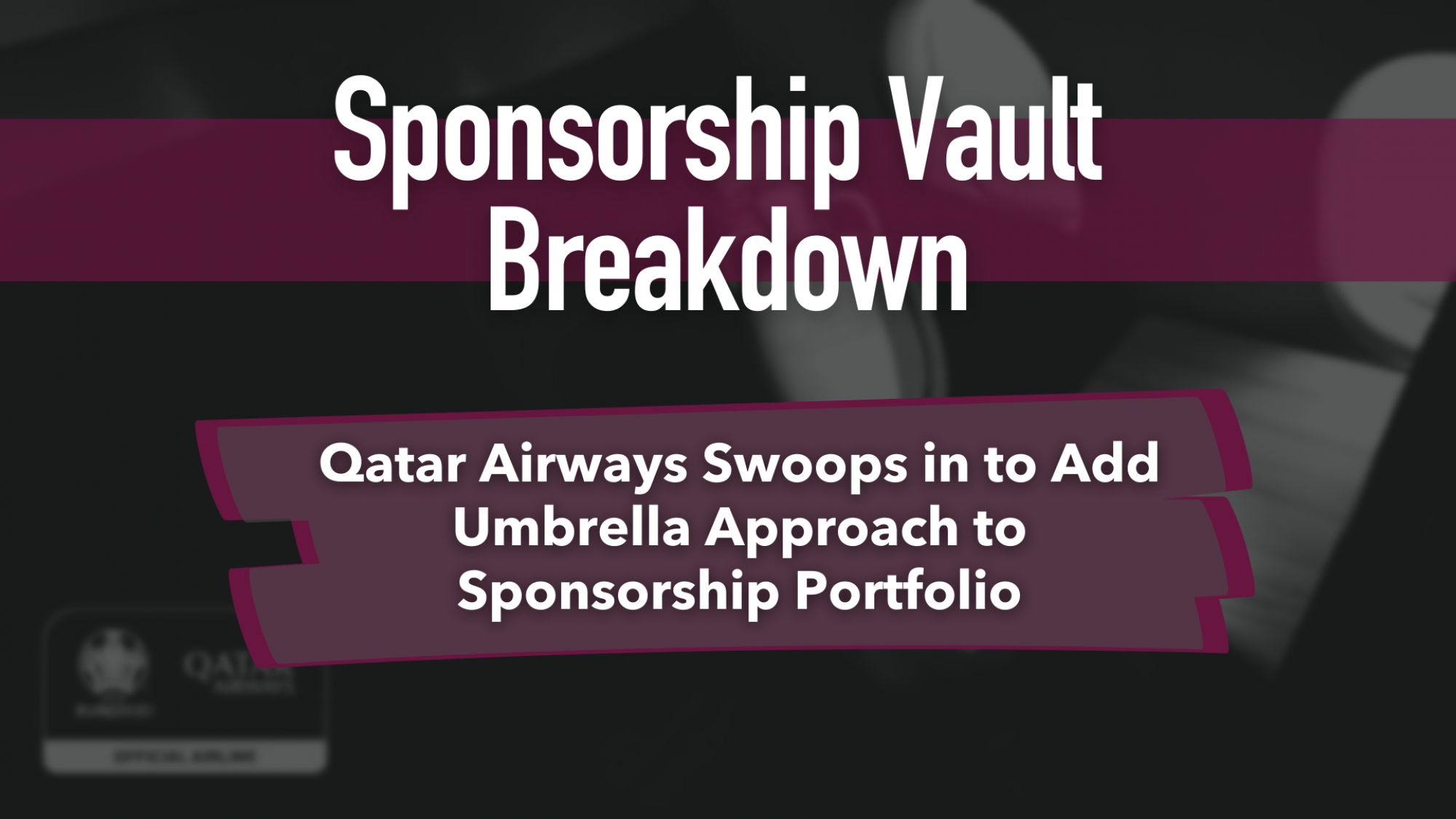 The summer of 2021 will play host to two major international sporting events and initially were intended for the summer of 2020. The delay has not only allowed for potentially a more favorable attendance environment, but also allowed sponsors more time guage their position and ability to jump into the fray. It appears that delay has benefited Euro 2020 and Qatar Airways as they reached an agreement this week to make Qatar Airways the official airline of the continent-wide tournament.

1) The first thing that stands out to us is the unprecedented nature of a delayed event of this magnitude and actually adding a large sponsorship AFTER the original event was to take place. Well done to both sides in being diligent and creative to bring a partnership like this to fruition.

2) From a portfolio standpoint, we like the strategy as it takes predominantly club-specific partnerships (PSG, AC Roma, FC Bayern Munich, etc.) and now puts an umbrella across all of Europe on the biggest stage. There should be some potential to creatively tie those partnerships together if they would like. If you dig below the surface, Qatar Airways has had success in adapting to COVID protocols and received recognition for doing so. As travelers get back out and about, this is a chance for them to promote that success worldwide and attract the first wave or two of international travelers during peak vacation time.

3) It appears that most of the assets will be centered around digital and TV. We will be interested to see how Qatar uses those assets creatively, beyond simply branding. This is a unique summer to rebuild trust with travelers who are wary of exposure, so the more creative, the better. 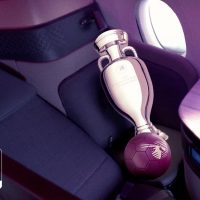 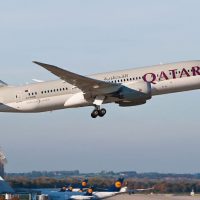